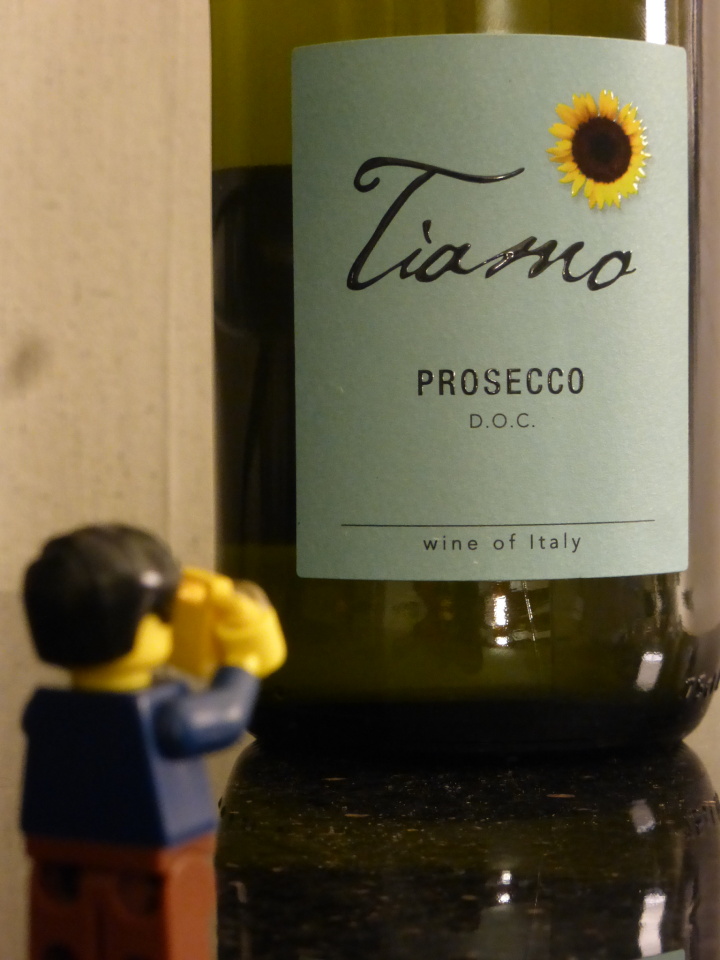 Just before noon eastern time, the Captain announced that we had a great view of the Grand Canyon, but what was special about this one was that a passenger (naming me) was going to fly his millionth United mile over the Grand Canyon. The third flight attendant (from business first) walked down the aisle toward me carrying a bottle of wine compliments of the captain, as well as the map marked and signed by the captain and the first officer as well as a congratulatory note on my boarding pass, the captain’s business card (legacy United), and a card with the Airbus details on it. The captain went on to thank me for my loyalty to United and congratulated me. The passengers (who weren’t sleeping) joined in applause.

My neighbor asked me what I remembered most from the million miles, something I had not given any thought. The first thing that came to mind was flying Continental Airlines the first Sunday evening after service resumed after 9/11 from EWR to Boston (both impacted airports) for work. There were less than a dozen of us on board and we were all reverently silent as we saw the smoldering remains of the twin towers…

The third flight attendant stopped by later saying that the Captain asked if I would like a picture in the flight deck after we landed. Needless to say, I said YES!

When we were getting off the plane, the Captain welcomed me to the cockpit, had me sit in his seat and took a couple of pictures. I thanked him for making this trip memorable for me and I asked the flight attendant to take a picture of the captain and me.

I didn’t have any expectations about my millionth mile going in, but the Captain and the crew did a great job making this a memorable trip for me!