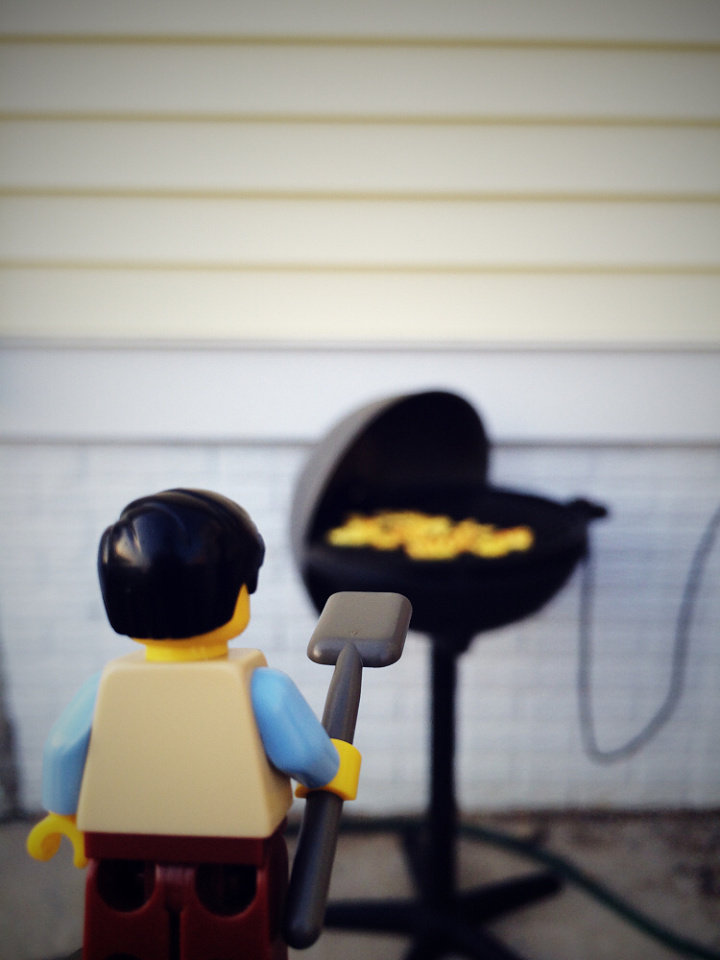 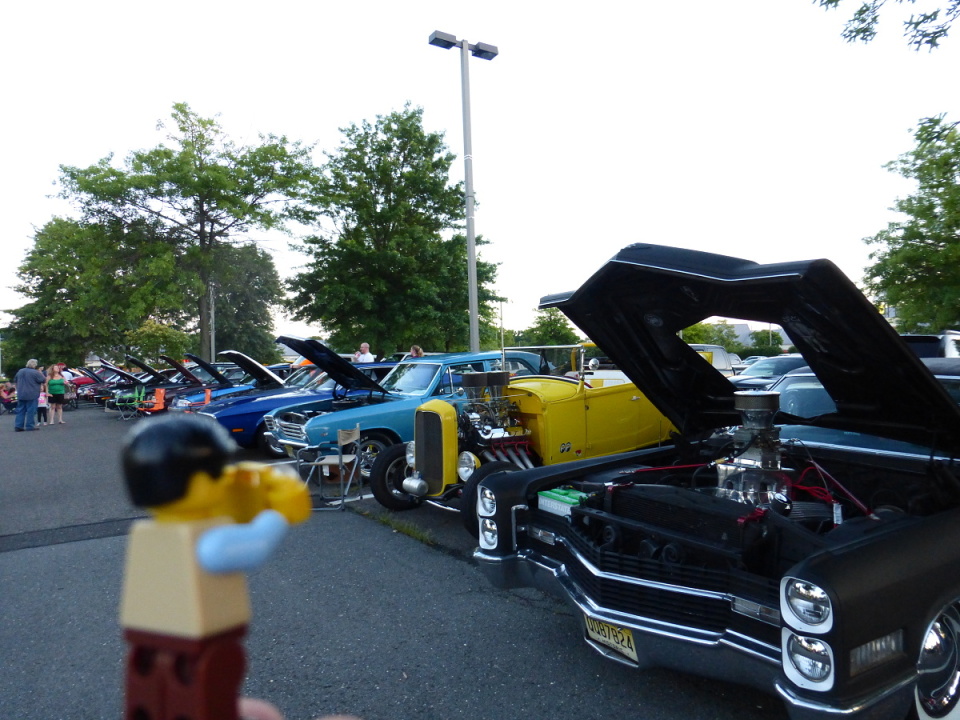 Classic car owners showcase their cars at a local event 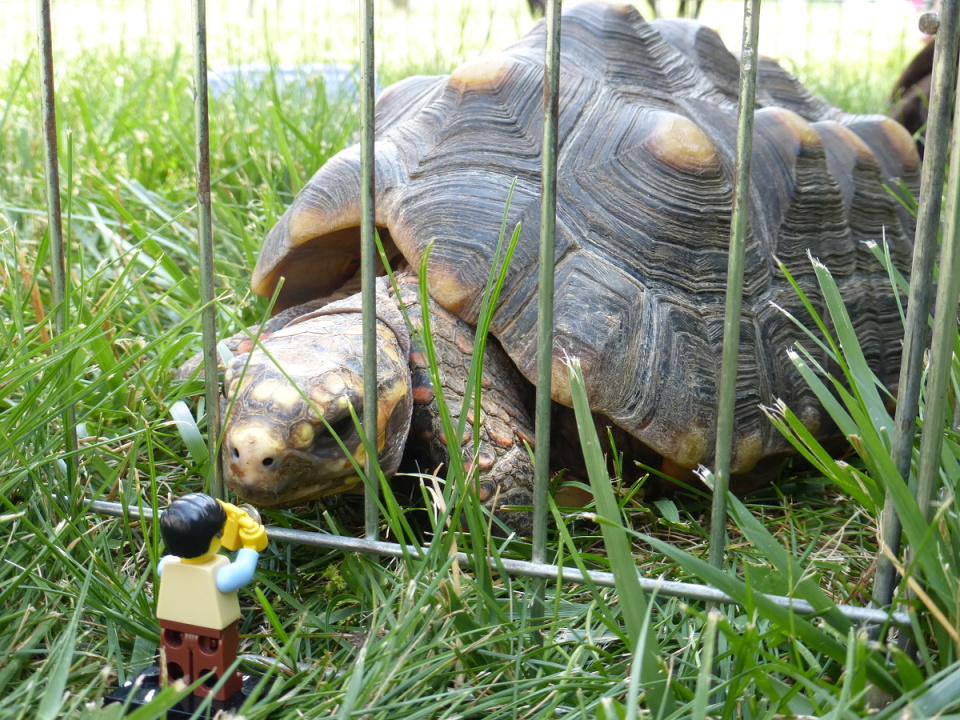 The turtle won’t get the Lego anytime soon 🙂 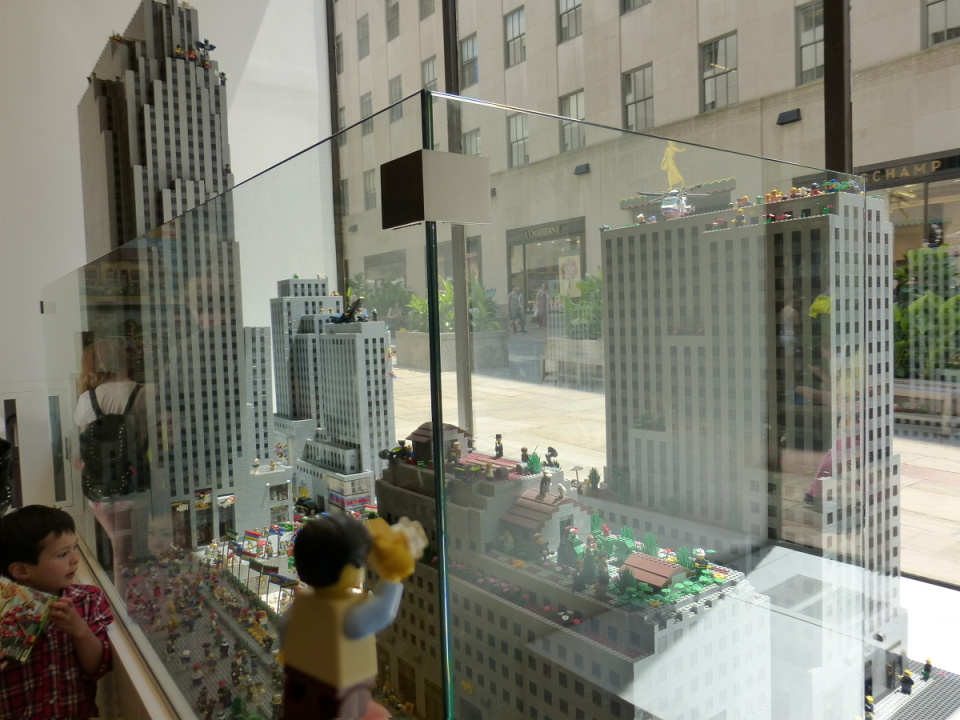 Finally a part of the big apple that’s Lego sized 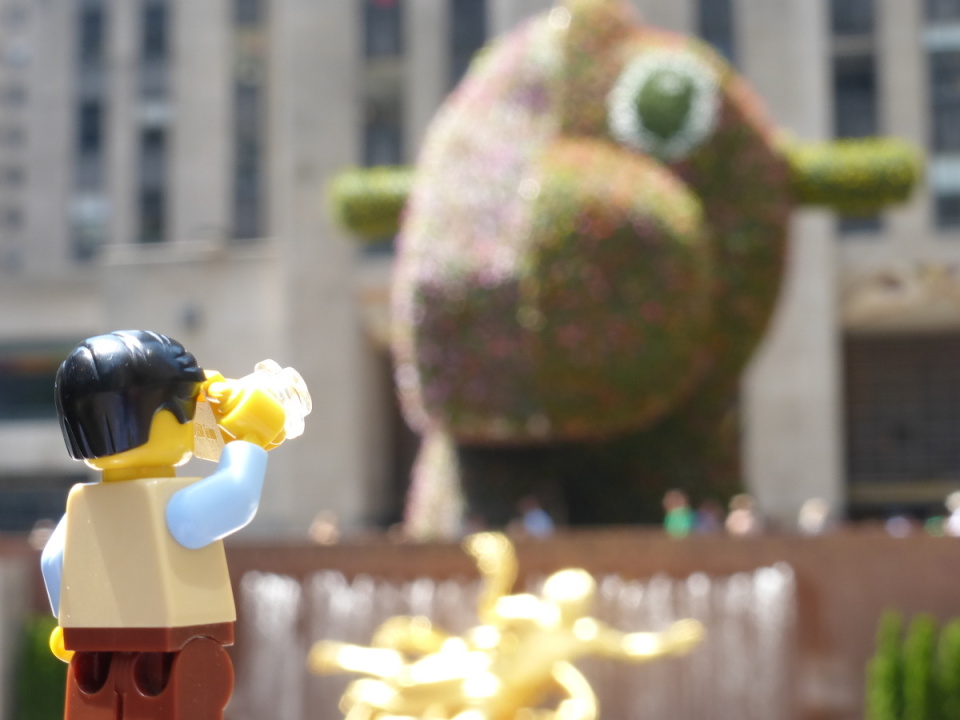 Lego was surprised to see something other than the Rockefeller Christmas Tree at the Rockefeller Center. He later figured out that it was Jeff Koons’ Split-Rocker making its New York City debut.

Split-Rocker is a spectacular planted form that towers over 37 feet high and features over 50,000 flowering plants, weighing 150 tons, and made up of two halves. One half was inspired by a toy pony, while the other was influenced by a dinosaur figure. 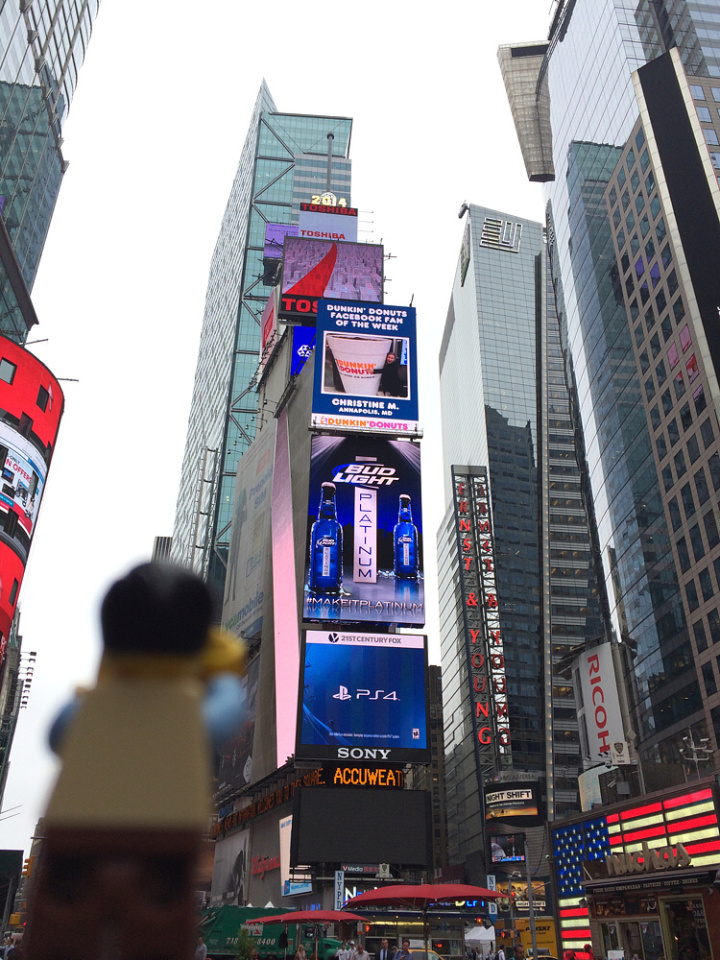 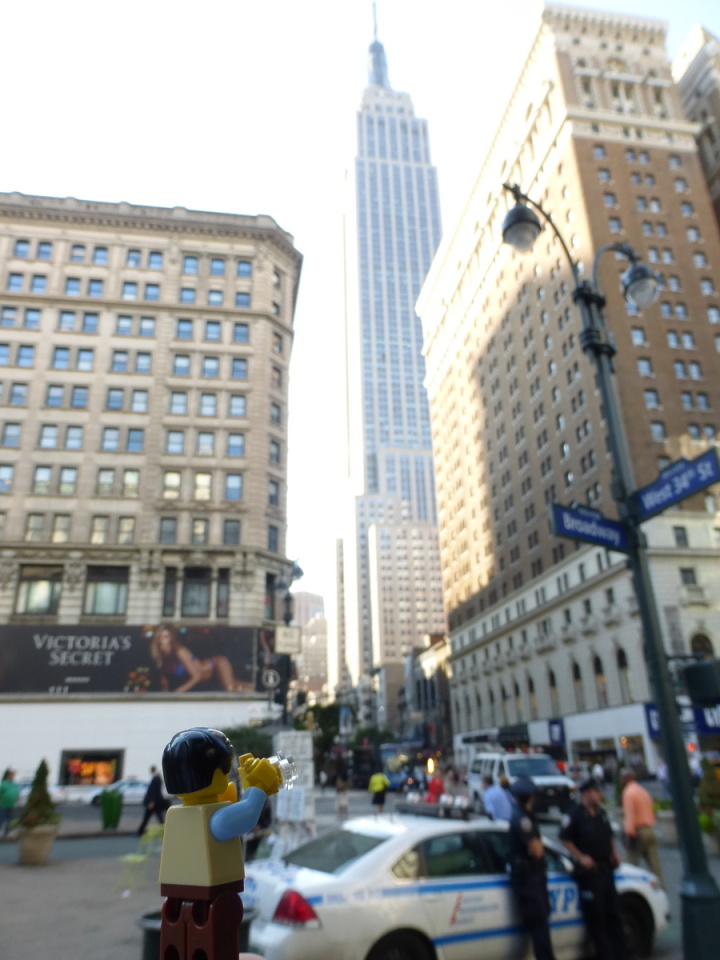 Lego visits NYC – and is in an Empire State of mind. Got the NYPD too! 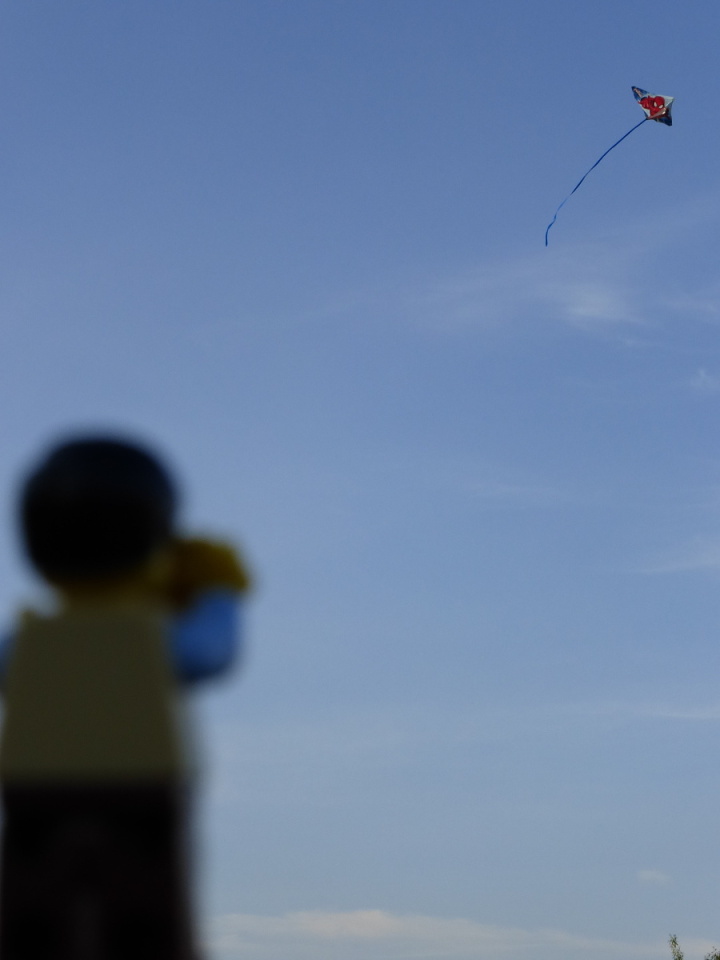 No, not a bird, not a plane, not even Superman – it’s Spiderman! 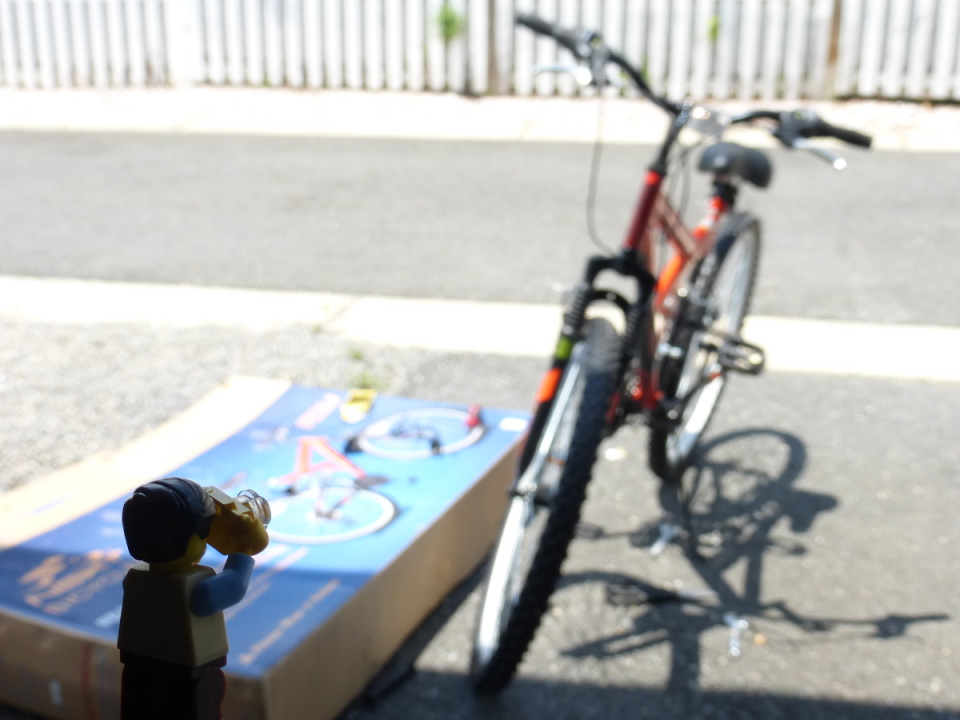 Finally got around to assembling the bicycle we bought on Black Friday (Nov 2013). Almost as easy as IKEA assembly, and there’s one part that’s left over that we just could not figure out where it goes… here’s hoping it’s not critical 🙂 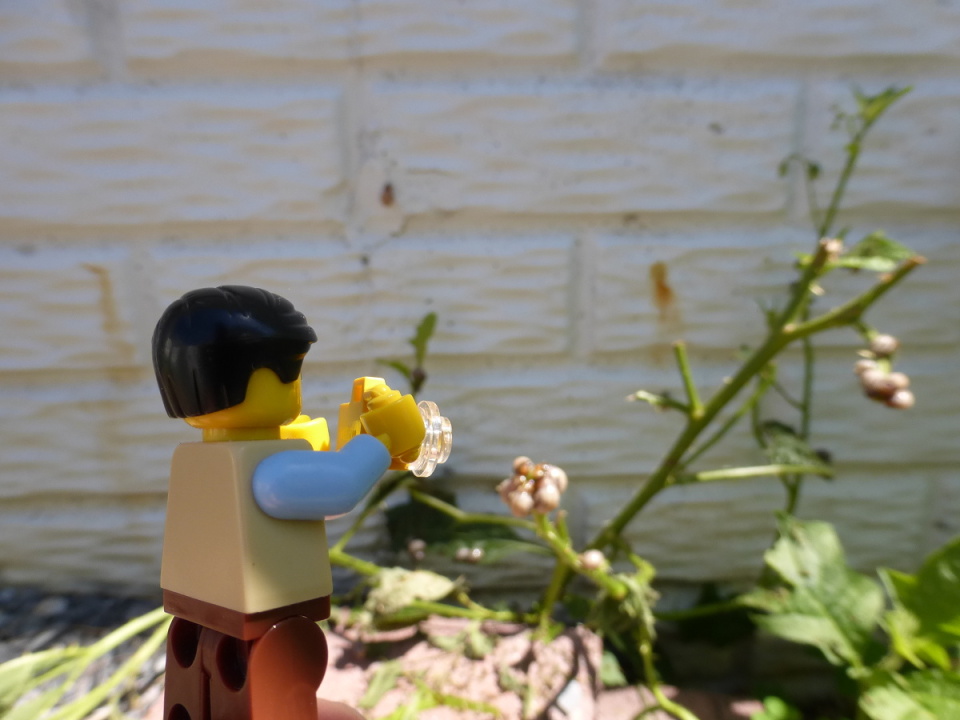 Lego photographs some weird unknown bugs near the vegetable patch. Tried using a closeup of the bug on Google’s image search-by-uploading-an-image to identify the bug, but it returned mugshots of men as a match 🙂 Tried to refine the search by adding the keyword “bug” along with the image and it came back with nasty pictures of bug-bitten people. Gave up the search and used an insect spray…